Born in the land of the Tiger, in Mumbai India. Nafisa became acutely aware at a young age of the impact the crush of humanity was having on our planet’s already endangered wildlife.

Growing up in Hong Kong and then later migrating with her family to Australia, her desire to ‘make a difference’ led her to study Medicine at UNSW, and later began a fashion business designing and manufacturing fitness wear and swimwear for a global market.

Her love of art, wildlife and the environment then pulled her into looking at the fragility of our eco-systems and the pressures humanity places on all those around it. In 2000, she began her full-time career in Fine Art, after winning a scholarship to Australia’s oldest Atelier art school (JAAS) and in 2007 completed a post-graduate degree (Master of Fine Art) at the National Art School.

Nafisa has won the Archibald Packer’s prize, the Gold Medal for Painting from the Florence Biennale and she has been a finalist in every major art prize in Australia. Her works are in numerous corporate and private collections around the globe. 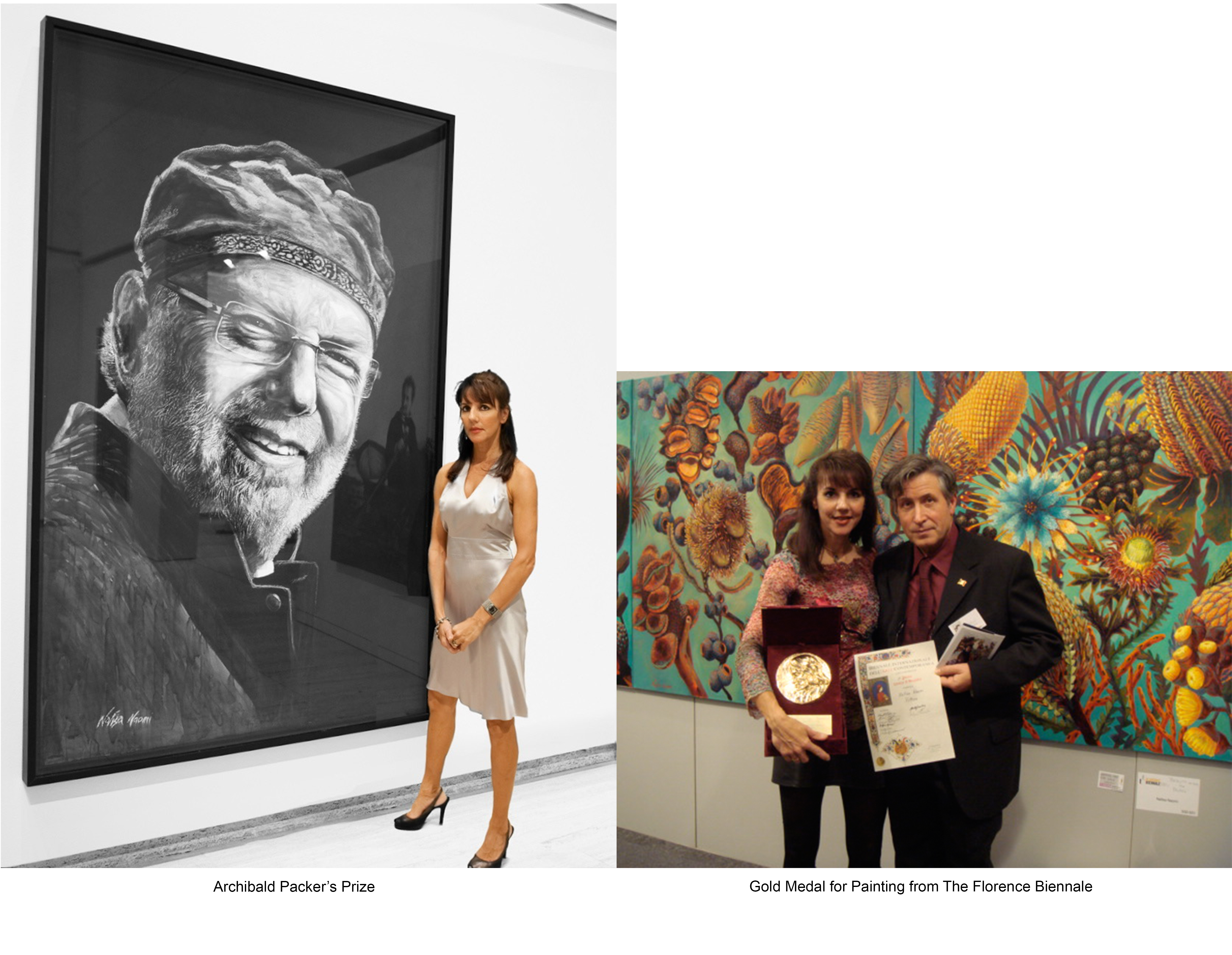 Nafisa’s passion for the world’s increasingly fragile and endangered wildlife inspired her to create a not-for-profit charity, Animal Works in 2009, her call to action against wildlife destruction. The charity partners with conservation projects around the world to educate and protect the world’s most threatened species through the sale of wildlife artworks.

Nafisa believes that it is time we experience a collective awakening and educate the broader community on the truth of our disappearing wilderness.

“It is imperative that we look upon the world as the fragile ecosystem that it is and that we take responsibility for what is a global problem and action change.”

Imogen was a city lawyer in London in a past life – knowing she had to leave before they realised she didn’t belong there she moved to an environmental law charity to work in a field she was a passionate about. 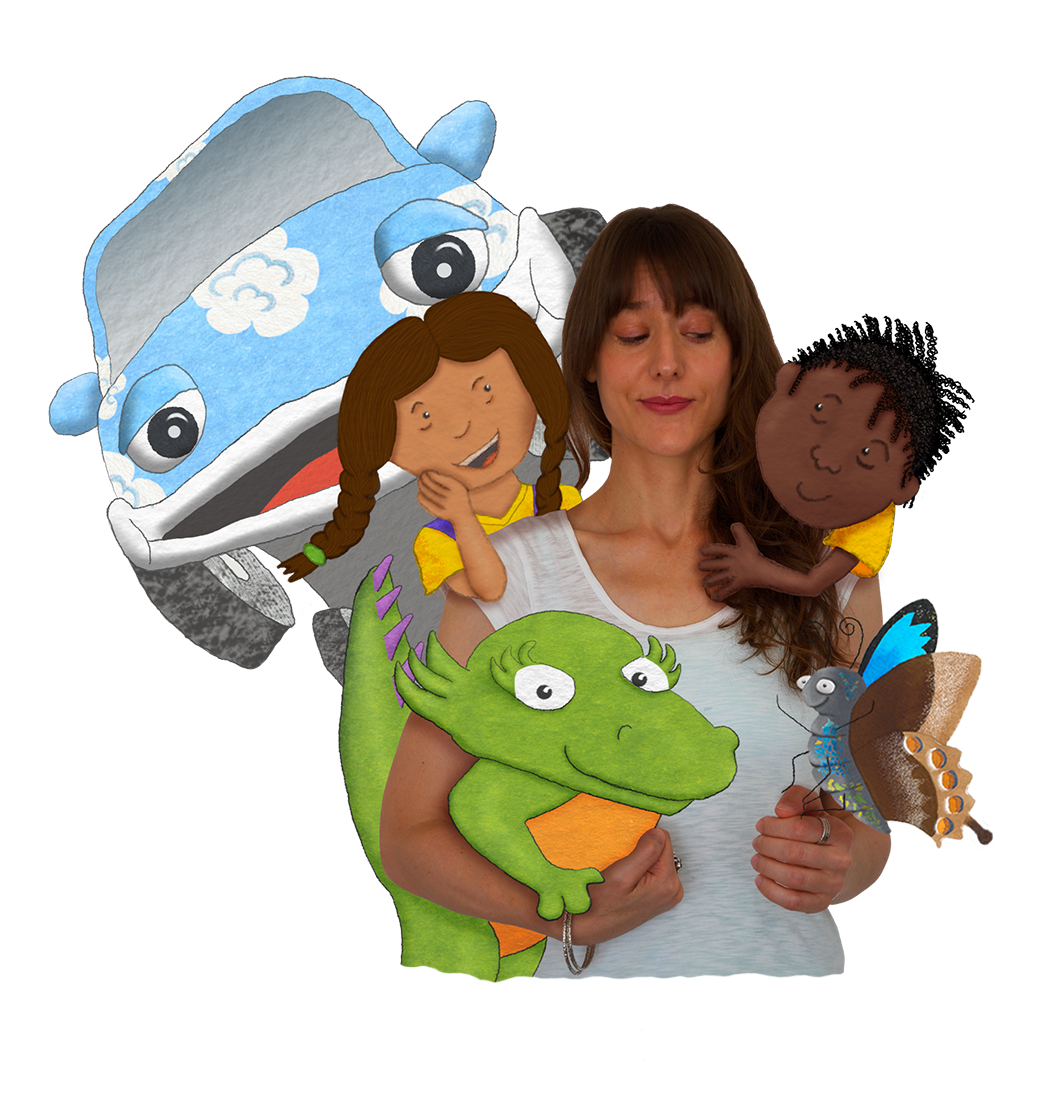 It was there that it dawned on Imogen that she wanted to focus her attention on trying to prevent many of the environmental issues she fighting from ever existing in the first place.

She was also longing for a more creative life so she taught herself digital illustration, headed to the other side of the planet and became a children’s author-illustrator of conservation books covering topics from poaching to deforestation to pollution.

Whilst Imogen believes that it’s vital for children (tomorrow’s decision makers) to understand the environmental issues facing our planet, if we are to stand any chance of saving it in the future, she doesn’t believe in painting a doom and gloom image of these important issues. Instead her books inspire children to be planet-saving adventurers.

The pair met at the Global March for Elephants and Rhinos in Sydney in 2016 and decided to join forces to help save wildlife. Together with another friend, they run Animal Works International.

Animal Works raises funds for physical resources such as land, anti-poaching gear, research equipment, veterinary supplies and educational tools for various conservation projects around the world, including here in Australia. Wild Wares donates 20% of its profits to wildlife conservation through Animal Works. 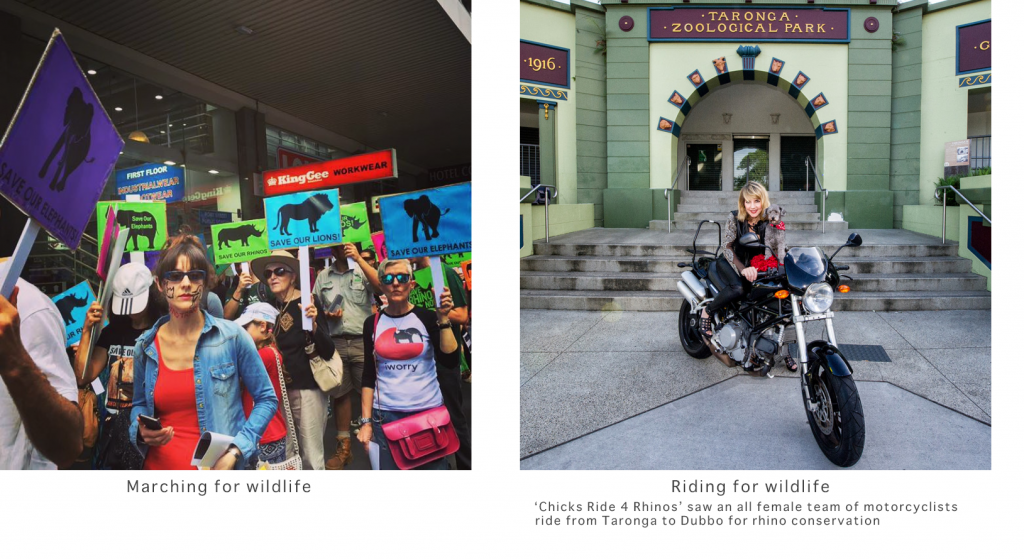 Wild Wares has come about through our shared passion for our planet’s dwindling wildlife and wild places and a  determination to help save them.